Tribudragon in search of a perfect model and landscape

View of Thaton and Kok river 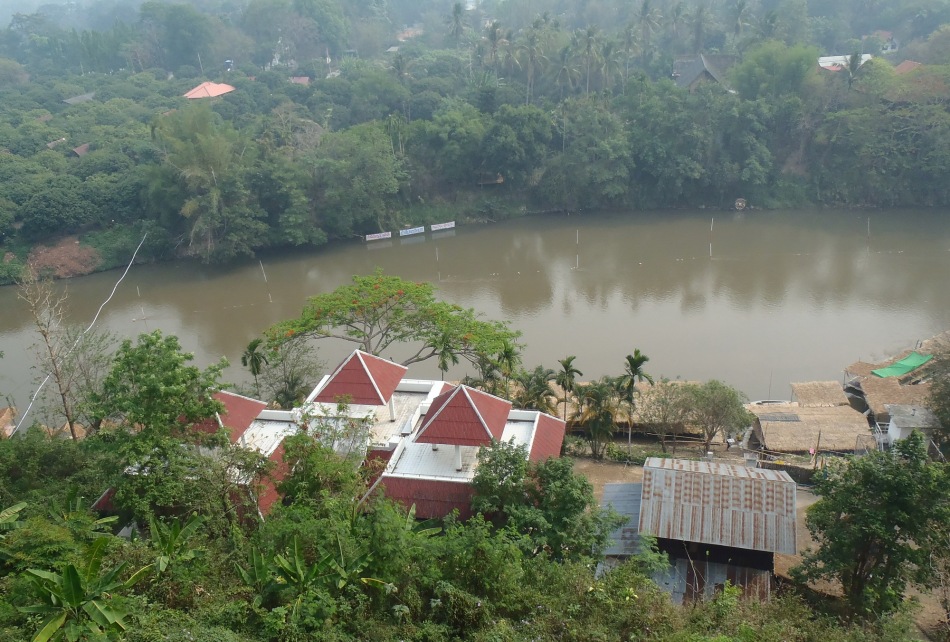 The area near the highest mountain in Borneo  – Mt. Kinabalu.

Riding from Pai to Pang Mapha

The road 1095 in Northern Thailand is spectacular and famous for its many curves.  There is 1,000 meters difference in elevation on 45 km stretch between Pai and Pang Mapha.

We reach a pass , the highest point of 1,431 meters above sea level on middle way. The temperature drops below 20 degrees C. October visibility is moderate.  The surrounding dark blue mountain ranges extending into Burma hiding in the afternoon fog. 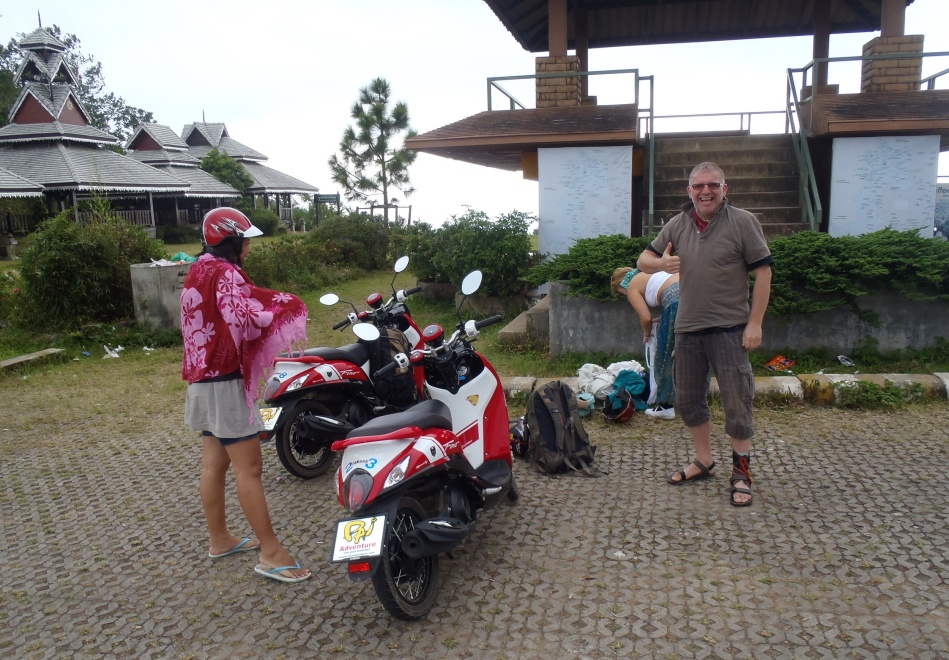 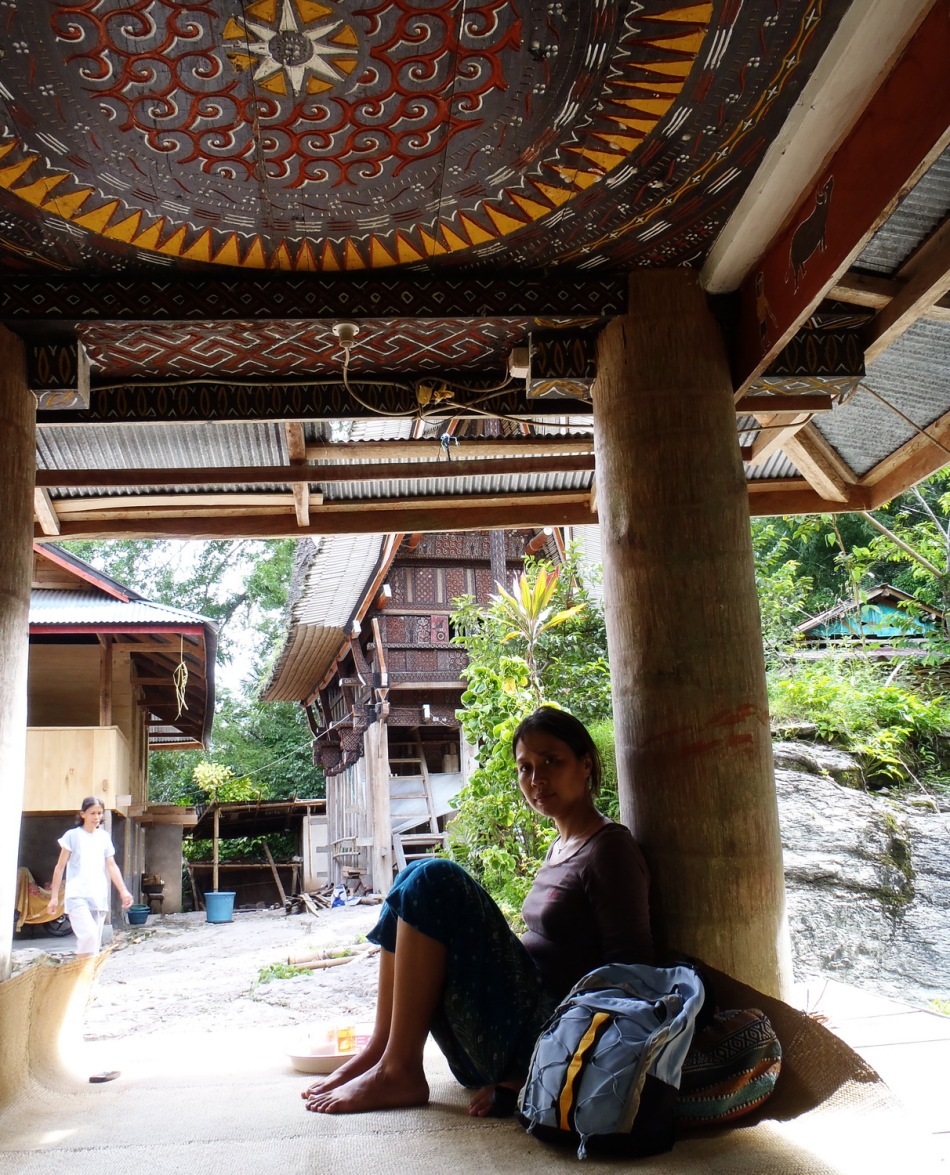 We come to a Toraja village situated on top of a hill. We take a rest in shadow of barn waiting for a meal.

Classes are over today.

A group of neolithic stone tombs are scattered 30 minutes walk from Batu Tering, a village in the western part of Sumbawa island. 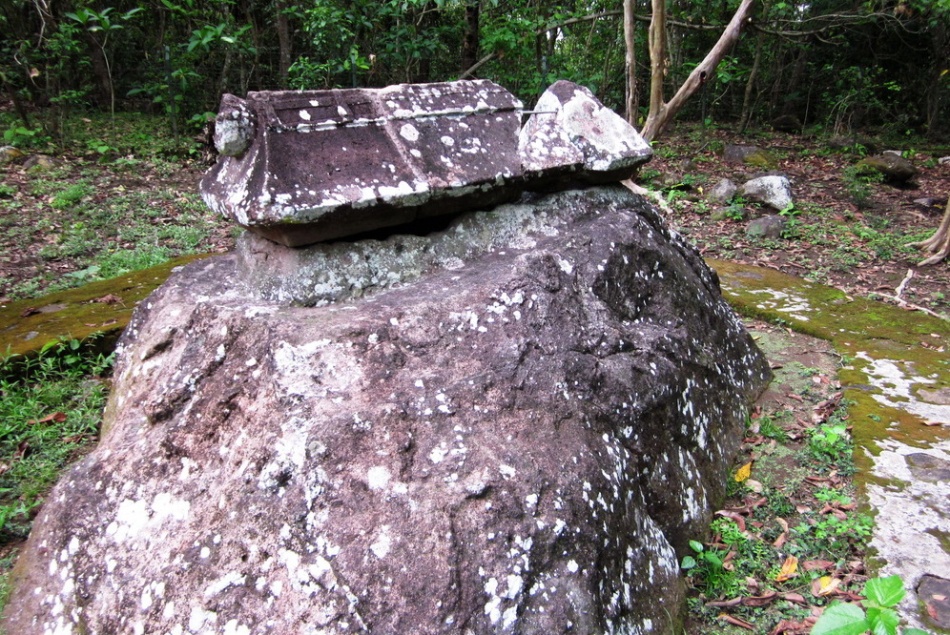 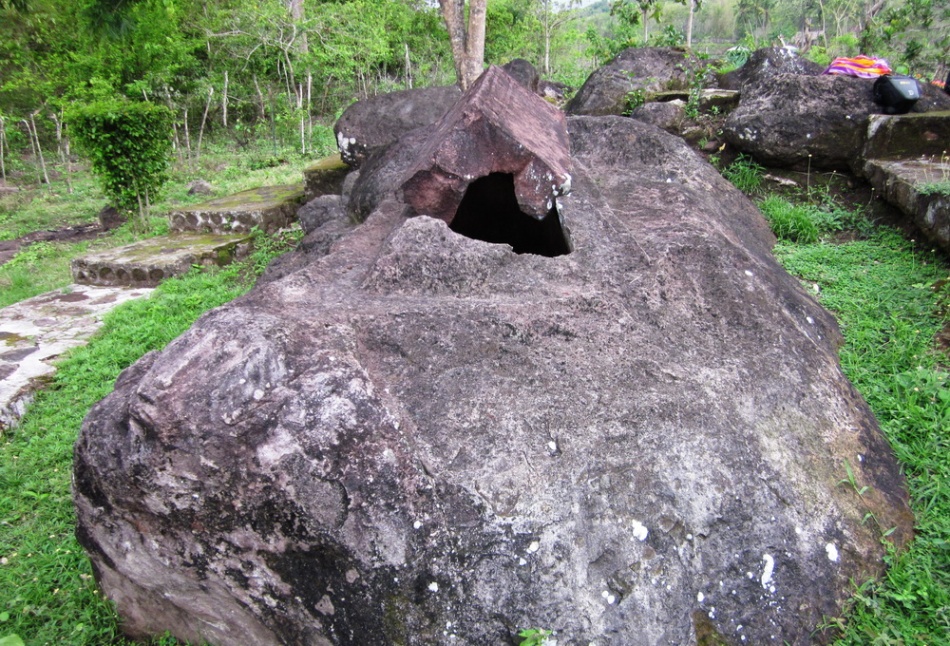 The area has been protected since 1992.
I found a few tourists complaining about the long way to the tombs in a guest book entries.
“Sorry guys, the new asphalt road is not ready yet”.

People are strange, they want to travel and discover new places, but don’t want to get tired.

According to the guest book no more than 30 foreigners visit Aik Renung every year. 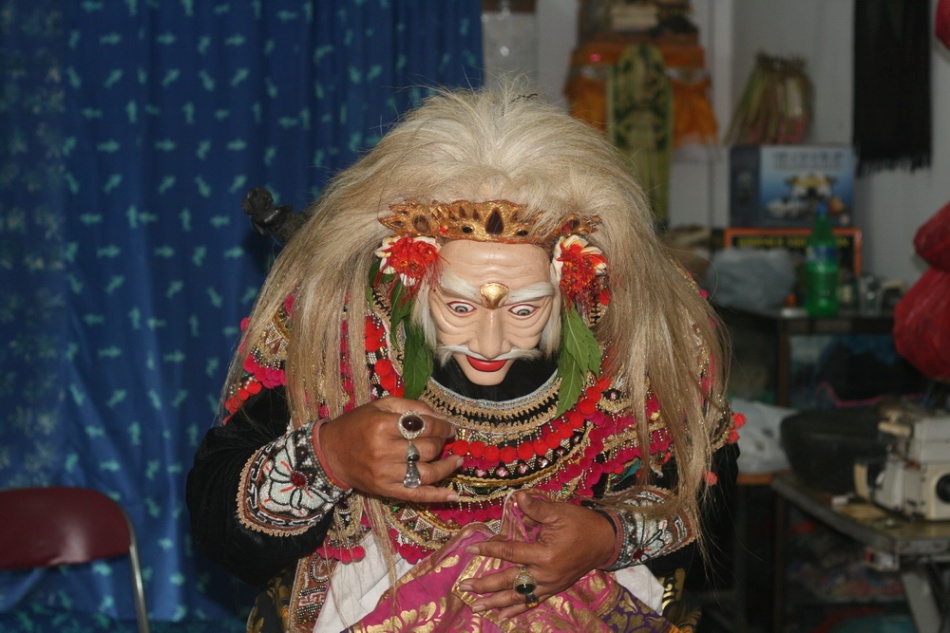 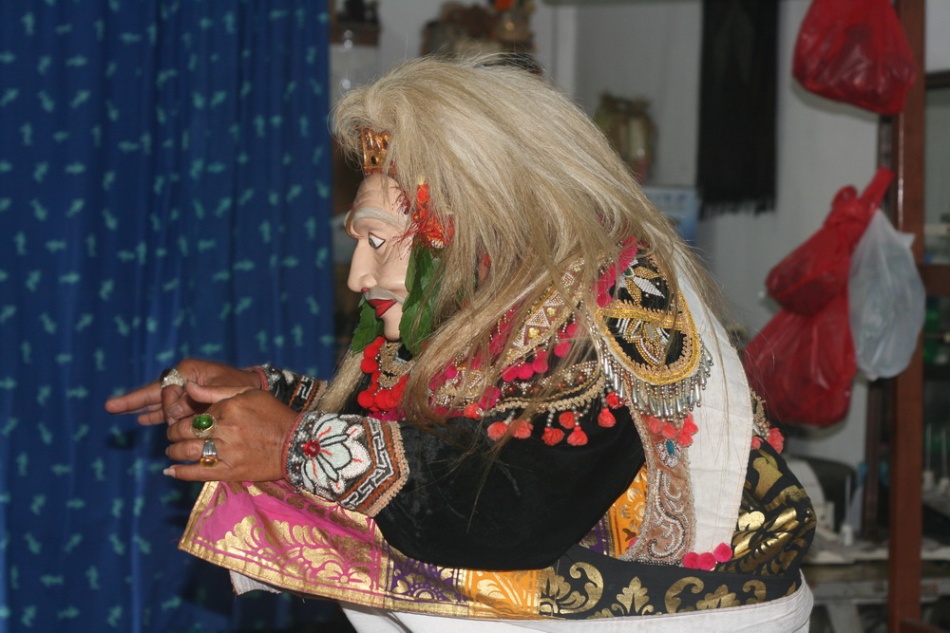 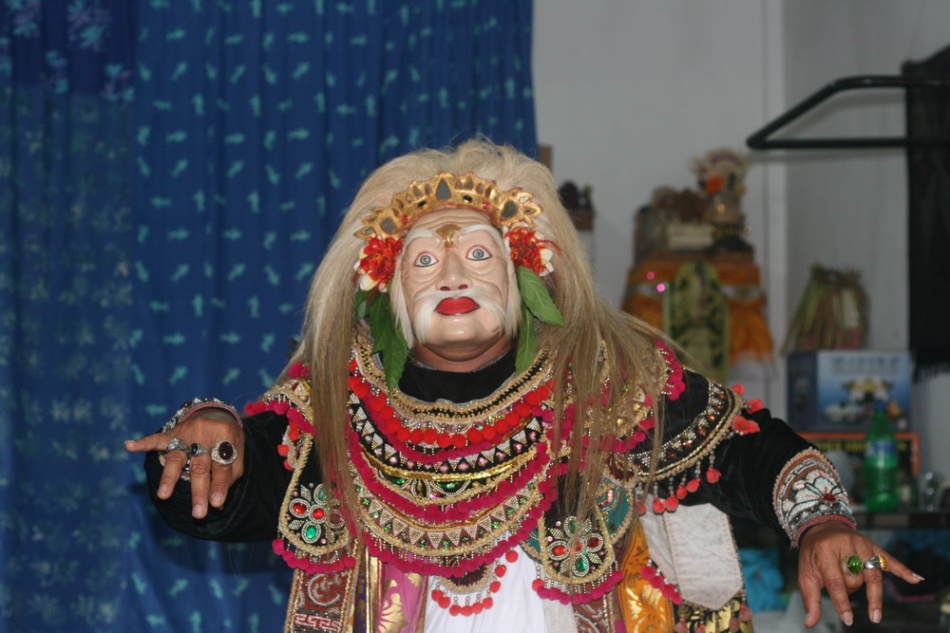 Purification rites at private house in Ubud.  The mask is called Tua and depicts an old man.

A beach in Vietnam

The picturesque  beach in Qui Nhon, a town on the way between Hanoi and Ho Chi Minh City.

The yellow sandy beaches are almost deserted near the town.

A sailing basket waiting for a new survivor. 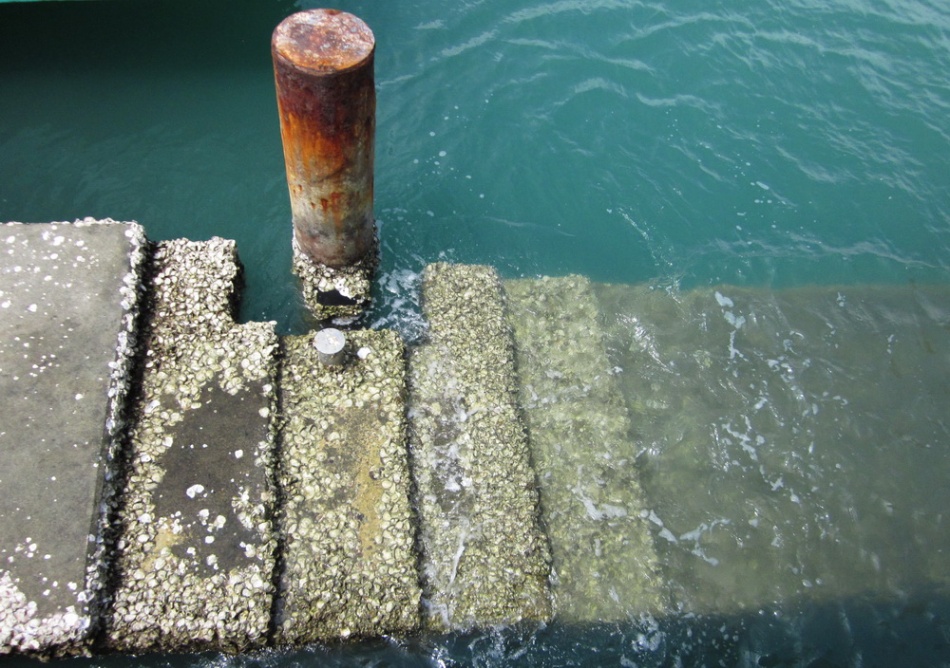 The stairs to Poseidon’s realm.

Wrinkles face of a Sumbawa woman.

The cheerful woman met on the way to 2,000 years old stone sarcophagus in lush interior of the island.

We stopped our motorcycles and straightened our limbs. We were riding from Kuta in Lombok to Sumbawa Basar in Sumbawa. After a two-hour ferry crossing we had still a pretty nice distance to the main town in west part of the island.

The girl with her grandmother and relatives was  interested in conversation. She had never met any tourists.

I visit Luang Prabang many times. I come to this lovely town by plane, bus and boat. The river journey by boat is by far the greatest. Take your time and travel 2 days from Thai border to Luang Prabang by a local barge called in Laos the slow boat.

Thien Mu Pagoda located on the bank of Perfume river is the official symbol of old Vietnamese capital city – Hue. The pagoda is very peaceful place.

A police officer guarding the national heritage place. The Royal Palace in Khmer capital was built during the French Protectorate time in the 1860’s.

Old Lepcha man met on the road to Pelling. 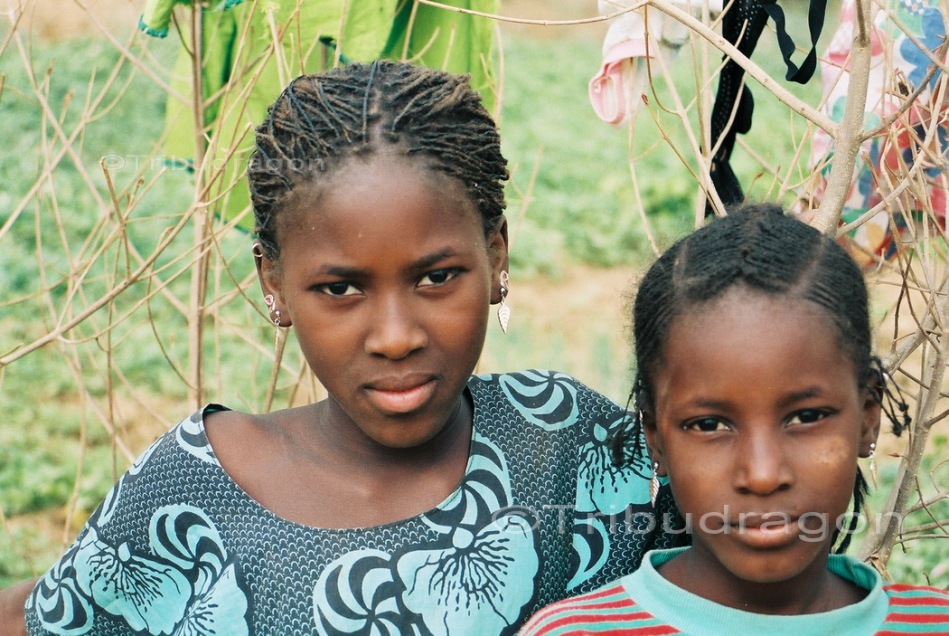 They live by Senegal river.

She sells peanuts and cigarettes. India

My stop in Siliguri town, on the way from Sikkim to Assam gave me fine opportunity to shop around.

Batak women waiting for a ferry in Tomok. Sumatra

Small town Tomok in Samosir Island on Toba Lake is connected with Parapat on mainland. The ferries run here every hour.

The color of water in Padang Bai. 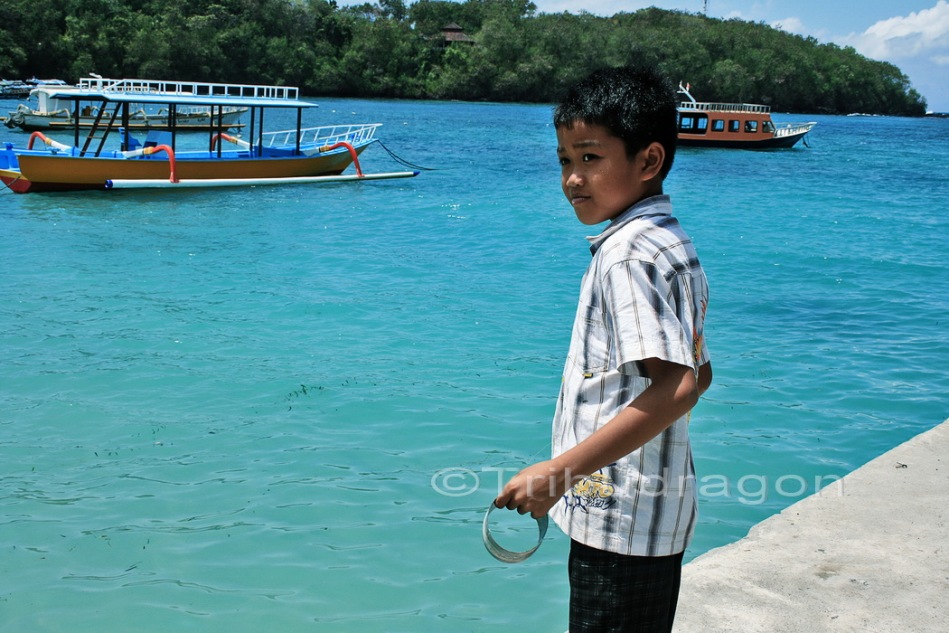 Padang Bai is a place in Bali where you can catch a public ferry to Lombok or a fast private boat to Gili Islands. I met a boy in Amok Bay waiting for a sea transport there.

Zie Soro – the chief of village and also the head of Poro secret society with young man. 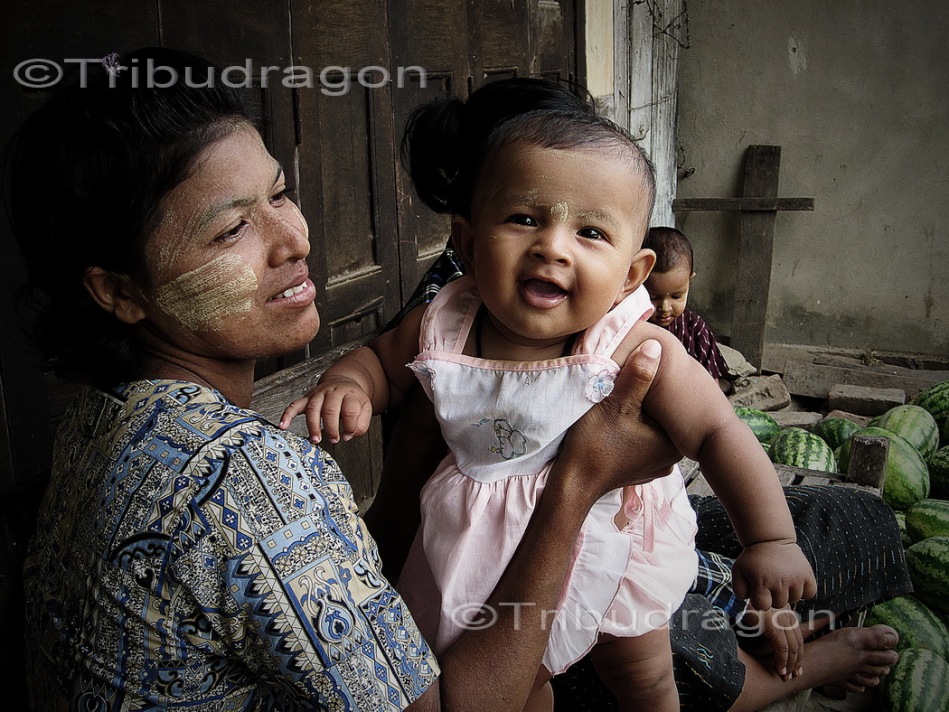 Mother and daughter in Shan State. The photo taken during my last trip to Burma in 2010. 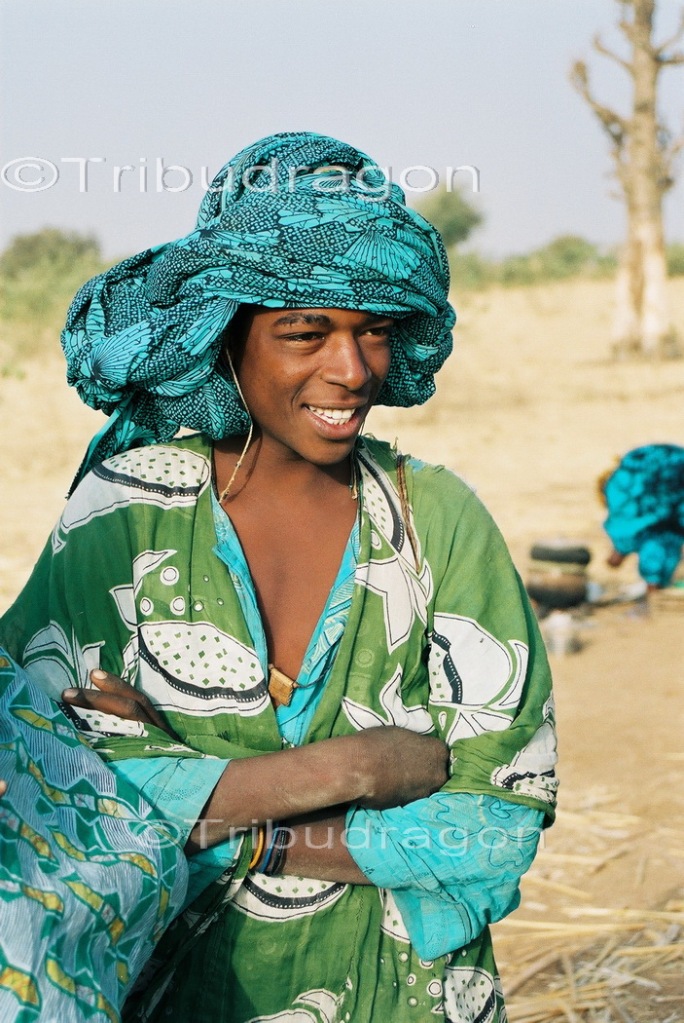 Fulani young man on a January morning in Kayes Region. 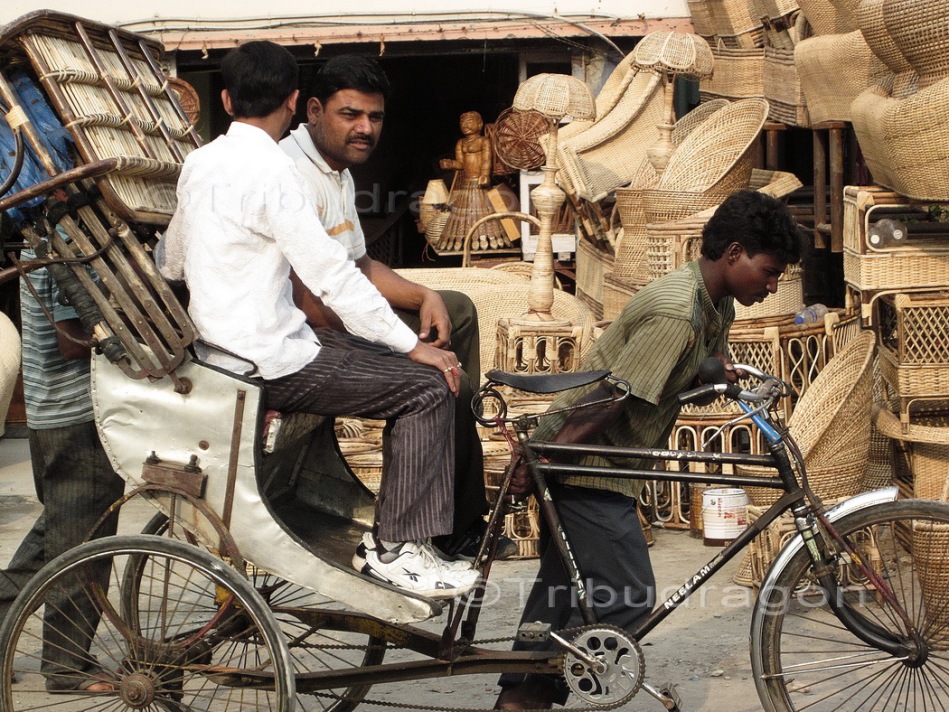