Tribudragon in search of a perfect model and landscape

The Burmese as well foreigners looking for luck or fortune leave their gilted bronze and alabaster Buddha images at Pindaya Caves.

Doors in a wat of Wiang Kum Kam lost city 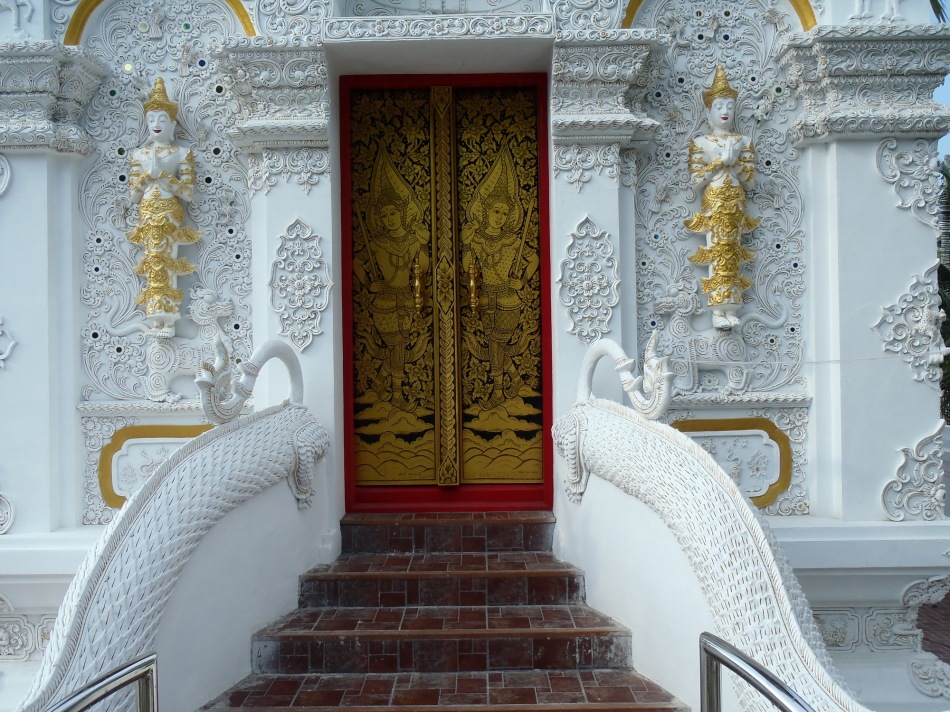 Master of sacred tattoo at work

A prayer before tattooing a magic tattoo by monk 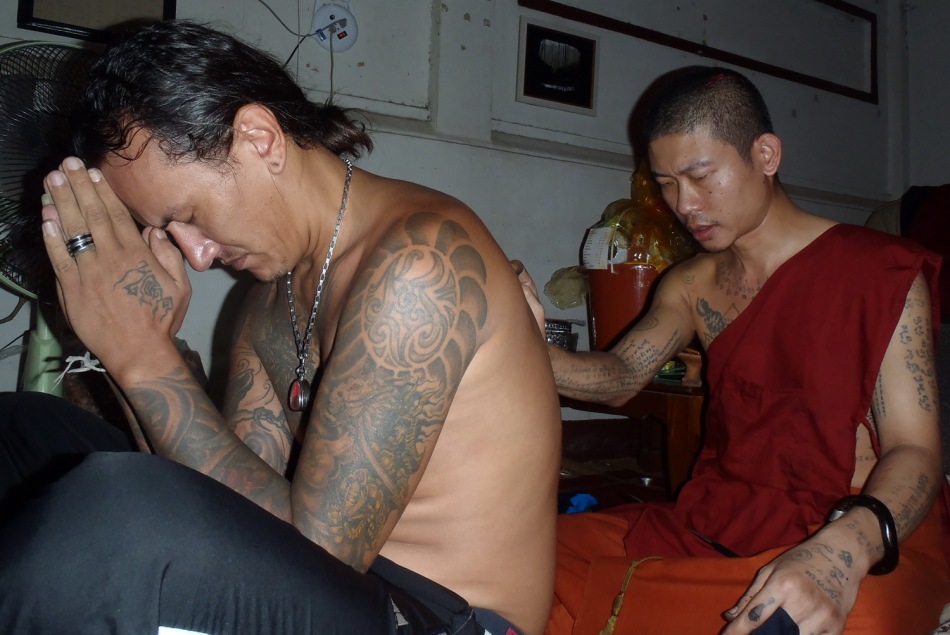 A Buddhist monk, Sak Yant master prays before tattooing a magic symbol on back of his devotee. 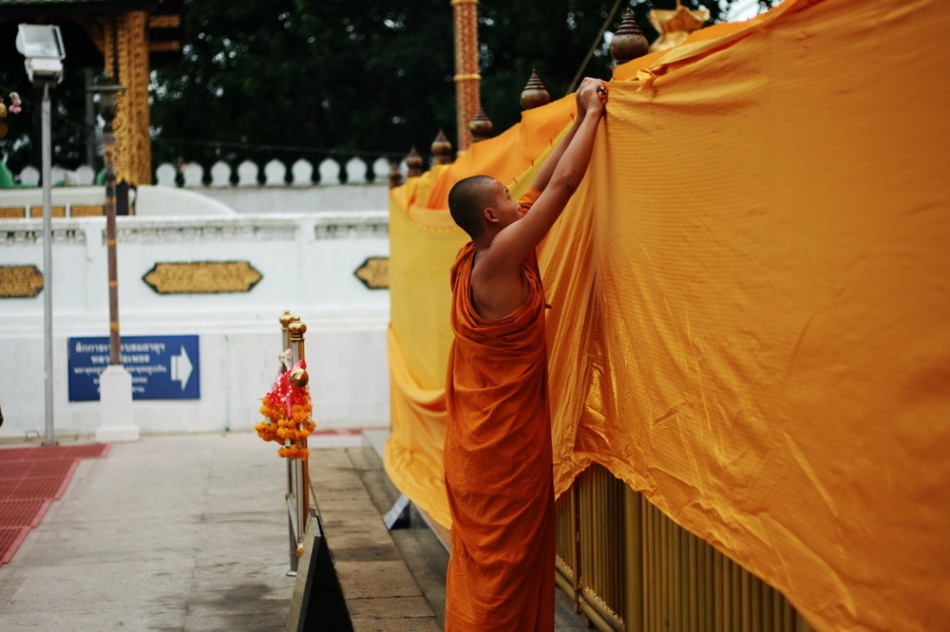 The stupa has been wrapping in fresh, new clothes. 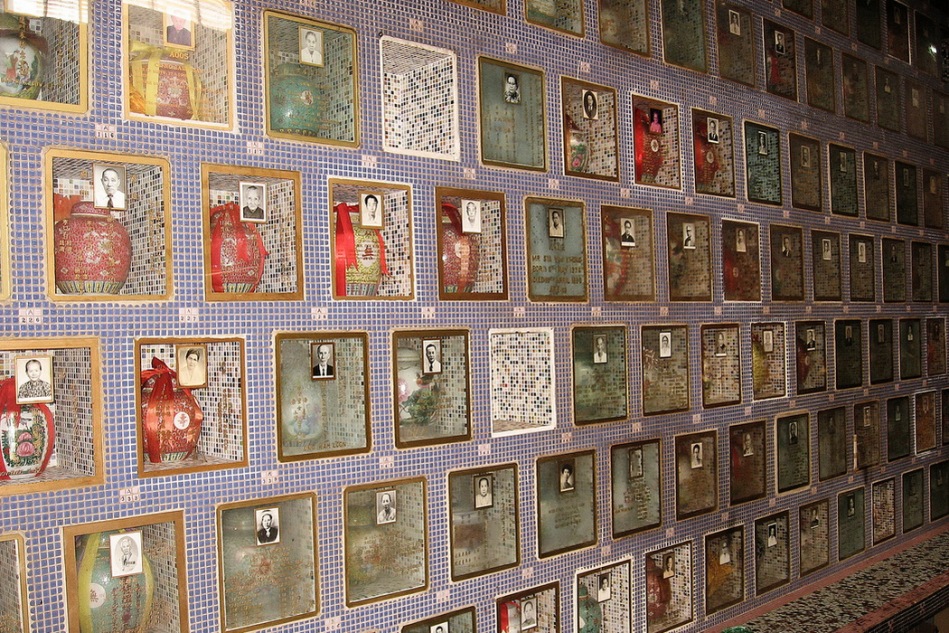 The wall with cremation urns at Thai Buddhist temple in Georgetown. The niches sealed with glass covers and marked with a photo of the deceased.

Pha That Luang is a stupa. It is the most important monument in Laos. The stupa was built in the mid-16th century when Lan Xang capital was moved from Luang Prabang to Vientiane.

Borobudur – the largest Buddhist monument in the world.

Borobudur is located 40 km from Yogyakarta city, in Central Java.  The temple was built during the reign of Sailendra dynasty in 8th century AD. 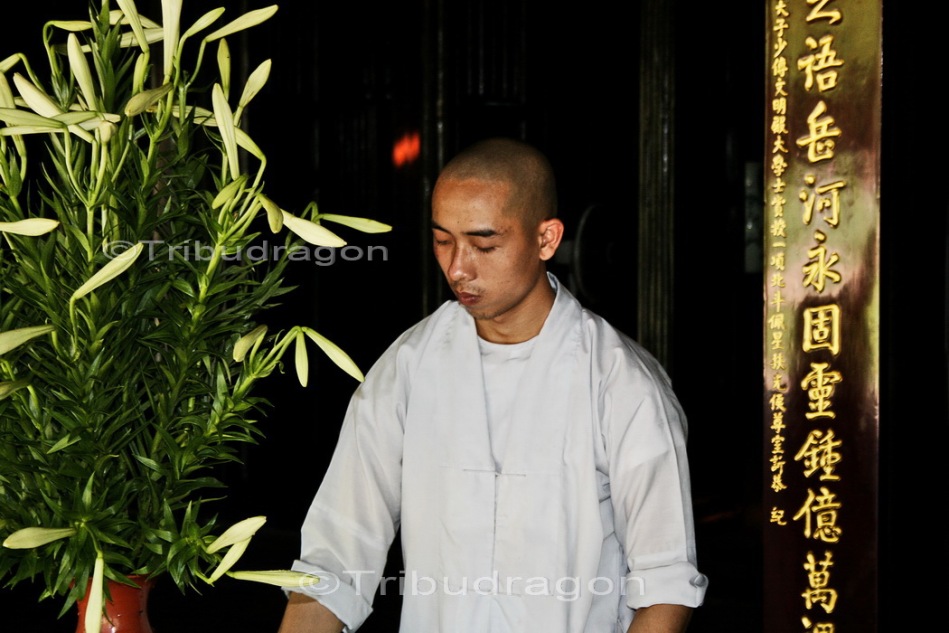 Thien Mu Pagoda located on the bank of Perfume river is the official symbol of old Vietnamese capital city – Hue. The pagoda is very peaceful place. 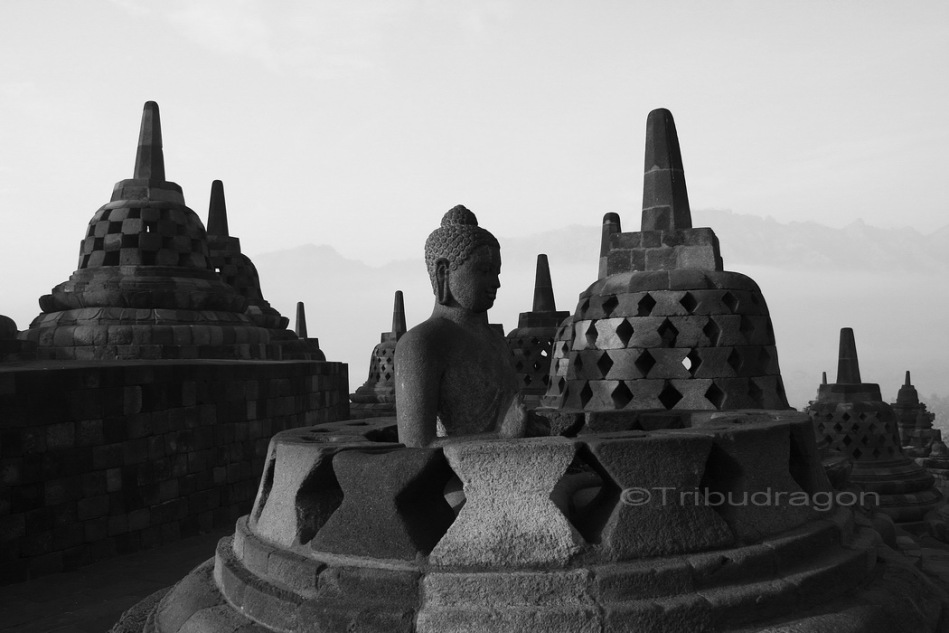 You will find more romantic old monasteries in Shan state, but Shwe Yan Pyay has its charm. The monastery built in the late 18th century is conveniently located, only 3 km from Nyaungshwe downtown.

Kid in the grip of religious business. Bagan

The child accompanied by an old monk on the morning trail in touristic hotel area in Bagan.

A monk in Rumtek Monastery.